The co-operation between Mehackit and Samsung started in November 2014. The base of the partnership is a mutual interest: the importance of educating the future generations with necessary technology skills.

At Slush 2014, Mehackit Founder Henrietta Kekäläinen announced a multi-year collaboration with the technology company Samsung. It has been an unbelievable ride ever since, building technology education to over 70 high schools in the Nordics, educating over 3000 youth and 200 teachers at schools and events.

Highlights of our trip with Samsung 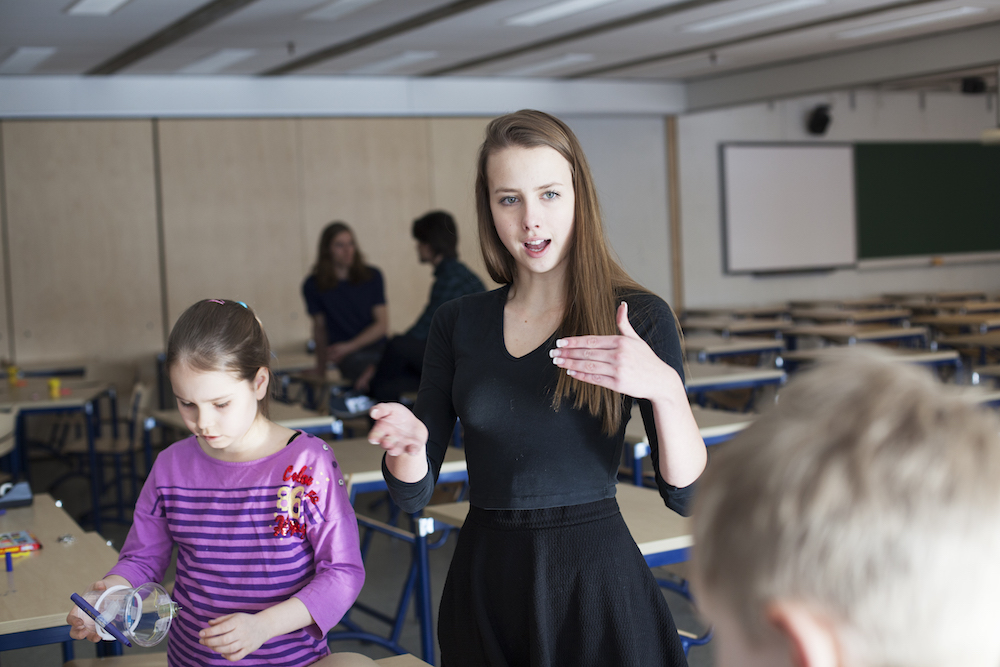 The first Mehackit pilot started in SYK High School in December 2014. 20 high school students gained skills in robotics and programming and were able to build their very first, big and exciting technology projects. With the feedback and confidence that we gained from the course, we were able to start organizing teacher workshops and new school courses in the city of Tampere. The expansion of the Mehackit school course format became reality! 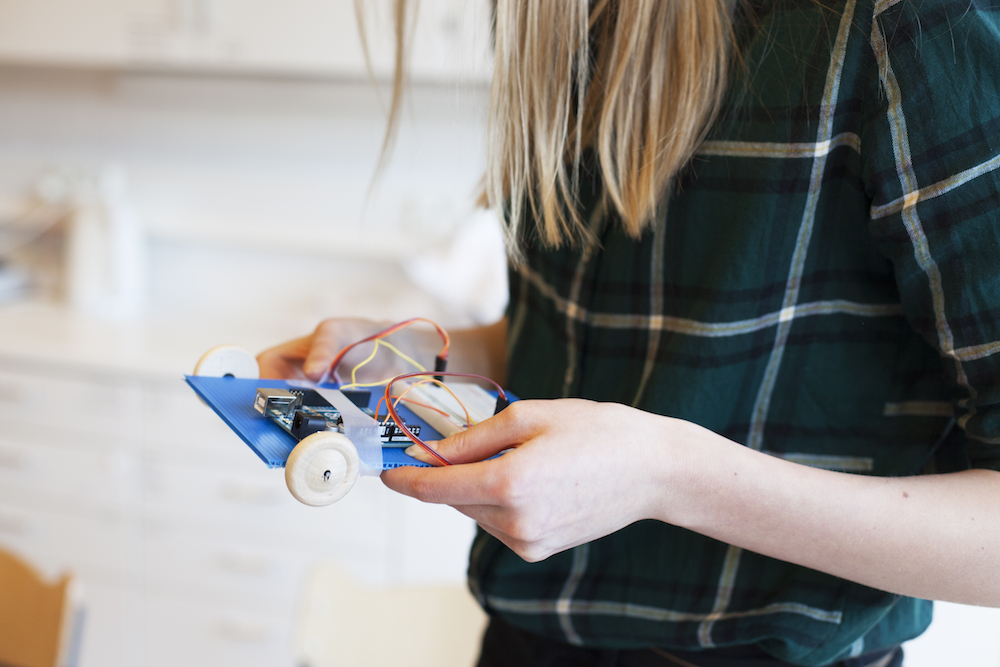 This was an exciting milestone when we succeeded in bringing the Mehackit school course format to 50 Finnish high schools. The northern-most location for the Mehackit course became the city of Tornio, more than 700 km up north from Helsinki.

In April 2016, we organized music programming workshops at the Samsung Developer Conference in San Francisco. The Samsung crowd seemed to enjoy the beats and we learned new, inspiring things about our global partner. Working with one of the largest technology companies in the world is an opportunity to get insights in global innovations and working with leading experts in the field. 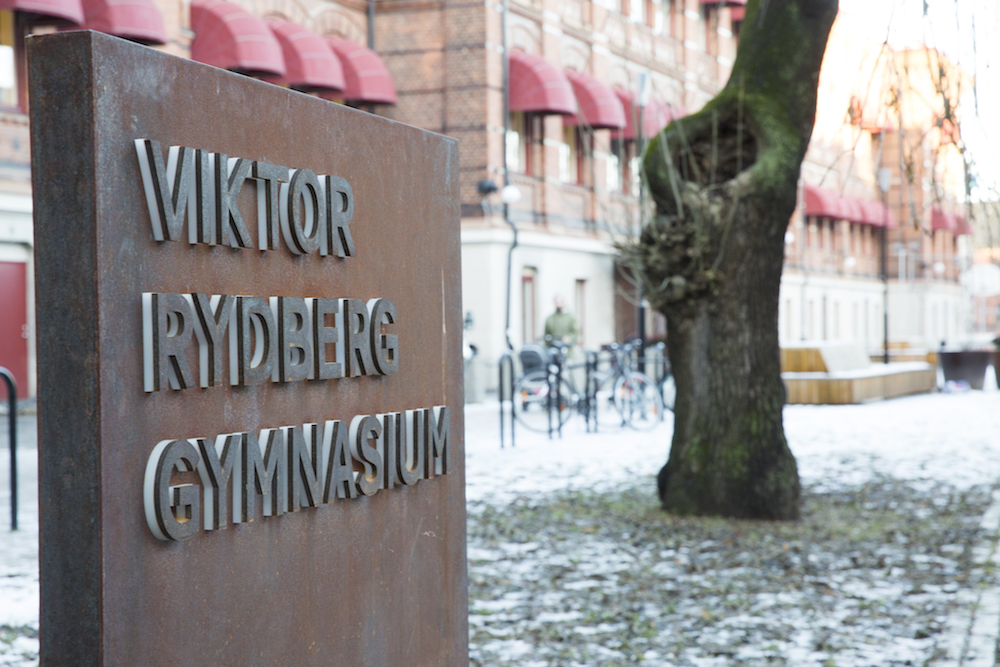 The first Mehackit school course started in Viktor Rydberg Gymnasium, Stockholm in September 2016. We were super excited to welcome our first Swedish instructor, Hanna Årström on board. Hanna guided both Arduino and Processing-courses in VRG during 2016-2017.

What are the next steps?

Now we have reached the point, where even more schools are joining in for the next school year of 2017-2018. We are looking forward to welcome new high schools and cities and bring phenomena based programming to an even larger audience. During 2016-2017 we have done workshops in England, Russia, Norway, the U.S. & South–Africa in addition to Finland and Sweden. On top of that, the Codebus Africa project has brought our materials to nine other African countries.

Learning tech skills shouldn’t be the privilege of a certain group of people. Tech belongs to everyone and we want to give the youth the opportunity to build technology themselves and get inspired by the adventurous process. Working with Samsung has enabled our growth and impact and we couldn’t be happier about such a great partner.